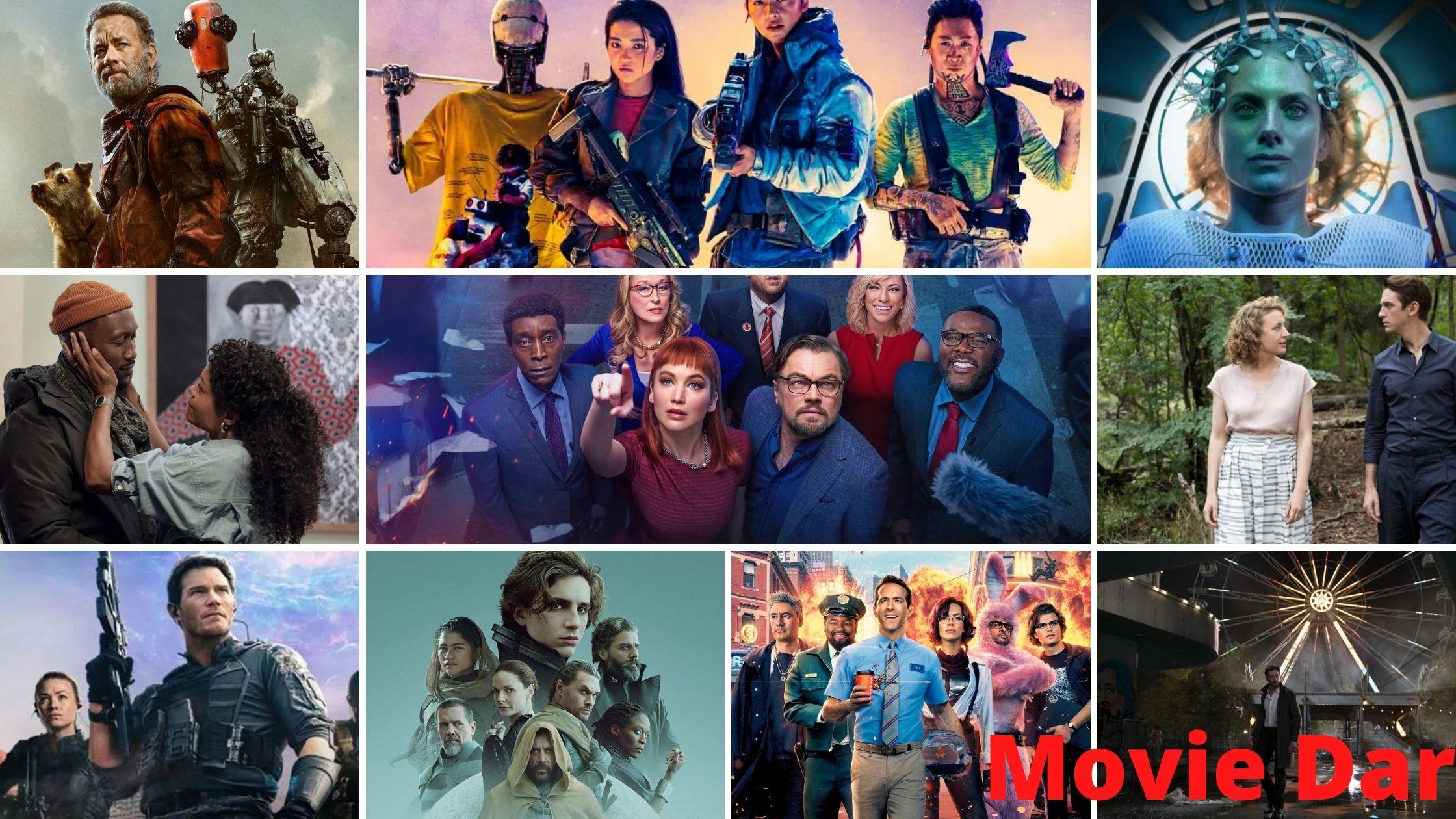 Many top 10 sci fi movies are released today and it is of course impossible to miss the real talent as well as the many subjects they deal with whether it is just for entertainment or not.

In this article, I’m going to present you today’s selection of the top 10 sci-fi movies to see or rewatch depending on how emotional you were.

The sci fi movie revolves around Nick Bannister (Hugh Jackman) who, after gaining a lot of experience in torture thanks to technologies and converted into a private detective of the mind, is charged with finding the trace of Mae (Rebecca Ferguson) in the most buried memories, who disappeared in front of his door leaving only an earring. This is a thriller that has earned $15.8 million at the box office.

Oxygen is a perfect movie for you . When she wakes up in a coffin-sized cryogenic capsule with no idea how she got there and it suddenly starts to fail. The young woman will have to dig deep into her mind to remember the scene before her amnesia and do everything she can to get out of it. it’s a pretty futuristic movie that immerses you in a pretty peculiar mind game.

In the near future, in the year 2092, when the earth is uninhabitable for any living being, a spaceship meets Doroty. He does not know it yet, but this meeting will radically change the course of history …

While the earth is doing well and everything seems to be going well, a group of people manage to go back in time 30 years in order to warn the world of the coming war against an alien species they have lost.

After being diagnosed with an incurable disease, Cameron Turner (Mahershala Ali) has no choice but to accept the risky proposal he’s been given in order to secure a future for his family. Cameron doesn’t know it yet, but this proposal will change his fate forever.

Finch (Tom Hanks), one of the few people to have survived the great cataclysm that ravaged the earth, turning it into a desert, builds a robot for his dog Goodyear, with whom he has lived underground for years, locked in a bunker, so that he can help him when he is no longer there.

Alma (Maren Eggert), a brilliant scientist who lacks the means, is enrolled in a rather peculiar experiment that consists of living next to a human android that has practically everything you want and is android that can adapt to anything. Is such a relationship between human and Android possible? You’ll find out soon enough by watching this movie.

When Guy (Ryan Reynolds), a cashier, discovers that he is in fact the non-active character in a video game and that no rules apply, he will do anything to become the savior of humanity.

Analyzing the cosmic signs as usual, two analysts convinced that the end of the world is coming soon try to warn everyone.

A boy is chosen to represent an entire generation in an environment where strength and courage are the only guarantees of survival. Will they be able to meet the challenge?